Christ is miles ahead of secular society’s current outrage over sexual misbehavior. Not only have faithful Christians been unequivocally opposed to sexual assault, sexual harassment and rape for almost two thousand years, we have been describing and advocating the most liberating, enjoyable and healthy expression of human sexuality all along. Christianity has no need to twist itself into knots trying to justify it’s view of sexuality, we can leave that for the sexual revolutionaries. Given a little time and whole lot of personal integrity, they might just find their way back to lifelong, monogamous (and need I say heterosexual?) marriage.

Is the #MeToo movement part of America stumbling back to truth? For some individuals it certainly could be. This is nothing if not a teachable moment. Unfortunately, many of those involved in #MeToo are still holding on to lies about sexuality. These are lies which perpetuate sexual mistreatment of ourselves and others.

What is sex for?

American society has been claiming for quite awhile now that sex is for pleasure. Period. If you look very closely at that idea you will discover that the underlying logic of it is that you exist to please yourself.

In the popular conception,. everything else about sex ranges from mere coincidence to undesirable side-effect, depending on how you feel about. It’s all subjective. Babies? Feel free to label them an undesirable side-effect. Emotional attachment? If you find it inconvenient, you’re free to try and eliminate it.

This is not only an unrighteous assessment of sex, it is a an unreasonable one. It is blind as a bat. A reasonable person, observing only the broad outlines of the sexual function would quickly come to a different conclusion as to its purpose. Something has gone very wrong when a person concludes that pleasure is the primary purpose of sex and children are only a side matter. You would not be likely to make such a mistake when asked what is the purpose of eating, or seeing, or walking, even though all of these can be pleasurable activities. 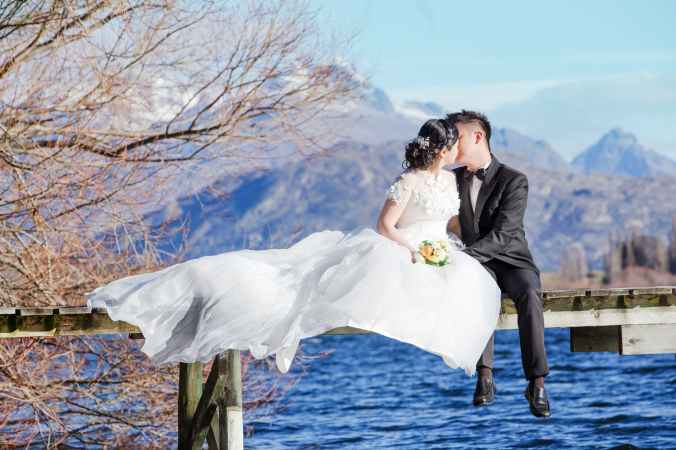 Photo by Pixabay on Pexels.com

The word dissipation is a highly useful one. The concept is invaluable. Please read and consider this set of definitions from Webster’s 1828 dictionary:

1. The act of scattering; dispersion; the state of being dispersed; as the dissipation of vapor or heat.

2. In physics, the insensible loss or waste of the minute parts of a body, which fly off, by which means the body is diminished or consumed.

3. Scattered attention; or that which diverts and calls off the mind from any subject.

4. A dissolute, irregular course of life; a wandering from object to object in pursuit of pleasure; a course of life usually attended with careless and exorbitant expenditure of money, and indulgence in vices, which impair or ruin both health and fortune.

“What! Is it proposed then to reclaim the spendthrift from his dissipation and extravagance, by filling his pockets with money?”

Sexual promiscuity is a wasteful misdirection of sexual energy. The proper use of sex is creative and constructive; it builds up and improves the world. It forges families and gives society a strong and healthy order. Promiscuity foregoes all of this. It is at best wasteful. Every deviation from the one true, best use of sex wastes some of the potential that exists in a human life.

If a person believes that the purpose of money is momentary pleasure, that idea leads them to waste their money. Oh yes, they will get something for their money. But not nearly as much as they should have received for it. They will be living a life of dissipation. Just as the belief that money is for pleasure leads to a wasteful misuse of money, the notion that sex is for pleasure leads people to waste their sexual potential.

American society is in spasms over people being pressured into sex. This is hypocritical because America’s debauched attitude towards sex has been pressuring people to misuse their own sexuality for more than a generation. We have grandchildren now growing up in an environment that mocks personal sexual integrity.

Culture forces have been carefully explaining that confining sex to marriage is arbitrary and unreasonable. The Christian view of marriage and sexuality is not considered respectable. This is communicated through media, in our entertainment, and in our educational institutions. It has thoroughly penetrated the American consciousness. A brand new baby, born today, can be expected to learn well before her sixteenth birthday that sex is for pleasure, immodesty is beautiful and virginity is an embarrassment.

Not only is this a personal crisis, it is a social crisis. Entire books could be written describing how the proper use of sex provides the environment for the flourishing of human life and potential, by forming and maintaining marriages and families. Strip away that environment by the misuse of sex and you will have scarred and damaged individuals wandering through society mistreating each other throughout the rest of our institutions.

Well, disrespecting an opinion adds a cost to holding that opinion. As an example, there are many young people in America today who are not eager to admit they are virgins. Society makes it awkward to be sexually pure. It applies pressure. Our “liberated” attitude towards sexuality pressures people towards giving themselves away sexually.

Let me say it again: American society pressures people towards and into sex. This is one of the major results of the sexual revolution.

It is good that there are still some misuses of sex that provoke outrage. Pressuring people into harmful sexual relationships should be abhorrent to us. We can be glad that some forms of it still provoke anger.

Even so, the trending social outrage has numerous deformities. American society is soaked in guilt because we pressure people into a destructive misuse of sex every day. The #MeToo movement and other of it’s kind ignore most of these abuses. The current outrage over sexual harassment and assault has far too narrow a definition of what constitutes a harmful sexual relationship. This is because America stubbornly refuses to admit that a person can harm themselves by misusing their sexuality.

Consent is not the dividing line between good sex and bad sex. Nor can the outrage at workplace sexual harassment be justified unless what people are being pressured into is harmful. When a man pressures a woman into something that is harmful to her, we are rightly outraged. But the current social movement is attempting to suggest that we should be outraged because someone’s subjective preferences have been violated. In fact, we instinctively know better, which is why there is outrage.

God help America and bring us to an understanding of the truth about sexual sin. Guard us against denying our guilt. May our cities and our airwaves be filled with preachers presenting the gospel so that we might have some hope for redemption. Because there is no hope of redemption outside of your son, Jesus, whom you sent to save us from our sin.