Have the Philadelphia Eagles have been building a God-centered football team?

Carson Wentz was the starting quarterback for Philly. He played exceptionally well before injuring his knee. Wentz finished the year with the 4th best QB rating in the NFL.

Nick Foles stepped up to fill the role of QB for the Eagles and led them through the last three games of the regular season and then became the Super Bowl MVP last Sunday.

Wentz tweeted this as his replacement prepared to take on the Patriots in the championship game:

My bro is gonna shine bright tonight! So excited to see him & this team go out and compete tonight. Been through it all this year as a team, & yet, here we are! WE ALL WE GOT. WE ALL WE NEED. God’s writing an unbelievable story and he’s getting all the glory! #AO1 #flyeaglesfly pic.twitter.com/eYu9aBwgCL

It turns out that Nick Foles plans to become a pastor after football. 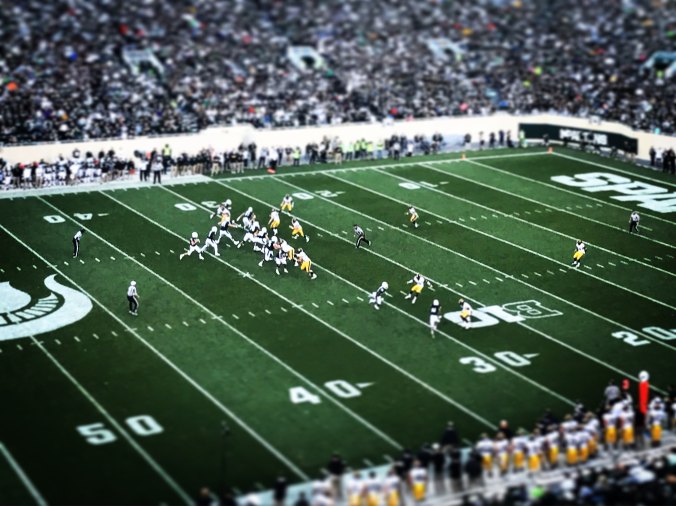 Photo by Ashton Clark on Unsplash

Foles retweeted an article written by Eagles TE Trey Burton about seeing the real purpose in sports and life. According to Burton, “there’s a lot more to live for than just winning and losing; it’s about Jesus Christ.” Making your boast – by Trey Burton

After the game, Eagles head coach Doug Pederson explained his success, thanking Christ and crediting his players with the win.

Is the gospel relevant to NFL football? Wentz, Foles, and others say yes. That’s something that we should celebrate (Php 1:18) and be encouraged by (Rom 1:12).

One thought on “A God-centered football team?”